The Woods at Oakley

The Woods at Oakley is home to 12 acres of stunning, vibrant, picturesque woodland nestled in the heart of Wiltshire. With London under 2 hours away it offers a unique location for a woodland wedding, rural retreat or corporate away day. It is your exclusive woodland to use as you wish, be that to celebrate, reinvigorate or build your team.

Our family fell in love with the woods many years ago, making it our home and vowing to protect it, and the wildlife that lives in it. We are passionate about conservation and pledge for every event held that a proportion of the proceeds will be used to replant our trees, which are under great threat from Ash Dieback. We would love you to plant your own tree to commemorate your event and would welcome you back to visit it in the future. So not only are you hosting your event in these ancient woods, you are playing a vital role in supporting the future of our country’s precious woodland and the wildlife it sustains.

Nestled in the heart of the woods is the Bluebell Glade, a beautiful open space where you can erect a marquee, tipi or simply dine and dance under the woodland canopy. Just a short stroll along a meandering pathway through the woodland takes you to the Hazel Bower. This secluded spot boasts a stunning cathedral roof of ancient trees, ideal for wedding ceremonies and intimate gatherings. And if the trees are not enough to protect you from the elements we have a bespoke stretch canvas which you can hire from us. Hidden throughout the woods are secret spaces for you to discover, from romantic tree swings, to meditation benches, cosy fire pits and mysterious fairy doors we are sure you will delight in finding them.

We have built an elegant toilet block sourced from local materials, have our own pure spring water from the Stonehenge aquifer and electricity in the woods, but don’t expect wifi! We have a list of trusted suppliers who we can wholeheartedly recommend for tipi’s, marquees, bars, catering, celebrants, florists and photographers. But you are welcome to source your own, we just ask that they comply with our Ts & Cs and the necessary health and safety legislation.

Guests are welcome to camp under the stars in a secluded corner of the woods, with views spanning the rolling countryside. Or if you want a more luxurious stay we have a stylishly renovated Nissen Hut, available to rent through https://airbnb.com/h/the-nissen-hut

The woods are available for limited weekdays and weekends between the months of March and October at a cost of £1,000 per day.

We warmly invite you to visit the Woods at Oakley, perhaps bring a picnic and your dog. We encourage you to spend some time here so you can truly experience the magic of the woods. Please ring Lindsay on 07939 682152 or email enquiries@thewoodsatoakley.co.uk to arrange a visit.

Can we legally marry here?

We are currently in the process of applying to be a registered venue for civil services and anticipate this will in place for spring 2023.

How accessible are the woods?

There are a series of carefully laid hard trails that we encourage guests to use, each is wide enough to allow for wheelchair access.

Can we bring our pets?

We warmly invite your pets to be part of the celebrations, whether that is your dog bearing the rings or your horse carrying your fiance. If you want to take photos with our adopted animals they would love the attention, particularly Kevin the donkey!

How can we help protect the woods?

UK woodland is under great threat:

Ash is one of our most beloved and common trees in the UK and here in The Woods at Oakley, but it is under great threat from ash dieback. It is estimated that the disease will kill around 80% of ash trees across the UK in the next 10-20 years. This will have a devastating impact on the landscape, the biodiversity of our woodlands and will cost the UK £15 billion!

The impact of ash dieback is catastrophic:

Ash dieback (Hymenoscyphus fraxineus) is a fungus which originated in Asia. It doesn’t cause much damage on its native hosts of the Manchurian ash (Fraxinus mandshurica) and the Chinese ash (Fraxinus chinensis) in its native range. However, its introduction to Europe about 30 years ago has devastated the European ash (Fraxinus excelsior) because our native ash species did not evolve with the fungus and this means it has no natural defence against it.

It is estimated that 150 million ash trees will die and the impact on our native wildlife that relies on them will be catastrophic. Ash trees support 44 species of wildlife which cannot be supported by any other trees, wild flowers which sustain a range of insects such as the rare and threatened high brown fritillary butterfly, bullfinches which eat the seeds, and woodpeckers, owls, redstarts and nuthatches who nest in them.

We are dedicated to sustaining the Woods at Oakley:

Strolling around The Woods at Oakley you can explore the sights and sounds of the wildlife that lives here, from marvelling at the stunning bluebell carpet in spring, listening to the enchanting melodies sung by the birds as they try to attract a mate and catching a glimpse of the deer as they bound through. We are dedicated to protecting this beautiful woodland and your visit will help fund our efforts to sustain it for years to come.

Initial research into ash dieback has provided hope, suggesting that we might have some trees that are tolerant to ash dieback and perhaps the population could recover over the next fifty years. In the meantime, where practical we are retaining all existing ash trees that are healthy so that natural regeneration can be promoted by these resilient trees. We are increasing the genetic diversity of the trees in The Woods at Oakley by planting a mixture of native tree species and ensuring these are only sourced in the UK and Ireland, to reduce the risk of importing new diseases and pests.

We pledge for every event held that we will use a proportion of the proceeds to replant trees here in The Woods at Oakley and to help fund community woodland projects across the UK. So not only are you hosting your special event in these beautiful woods, you are supporting the future of the UKs precious woodland which is under great threat. 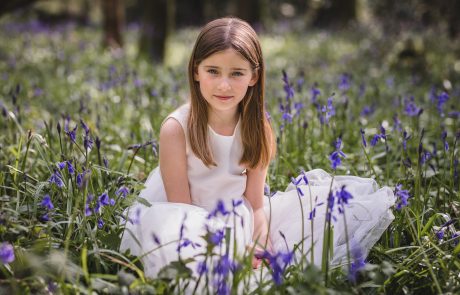 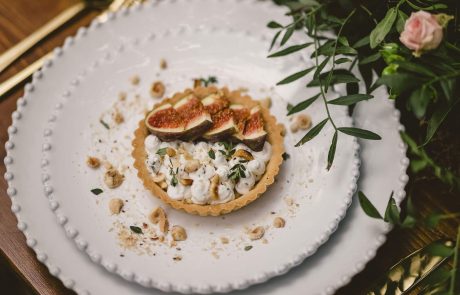 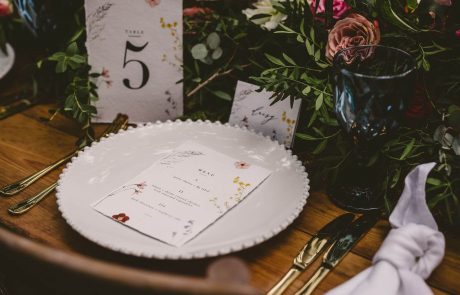 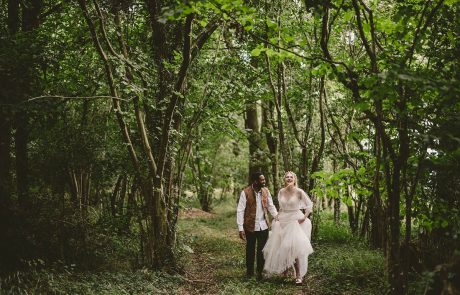 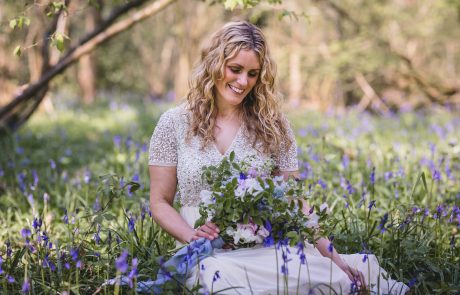 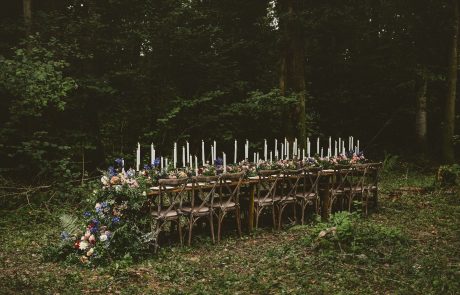 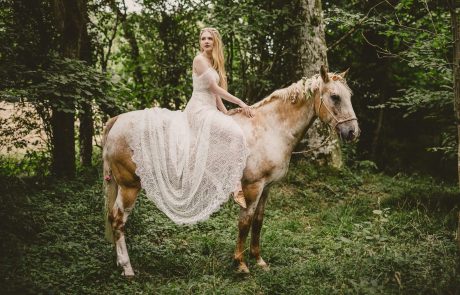 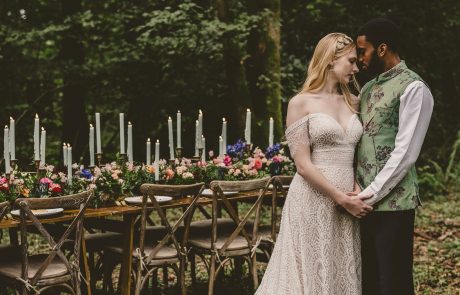 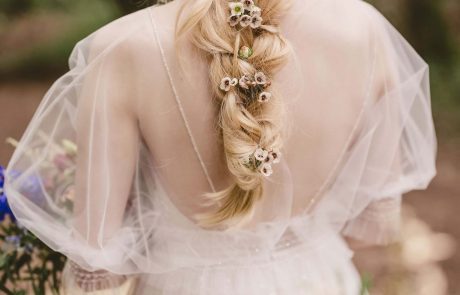 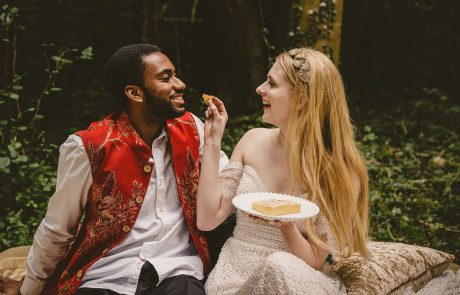 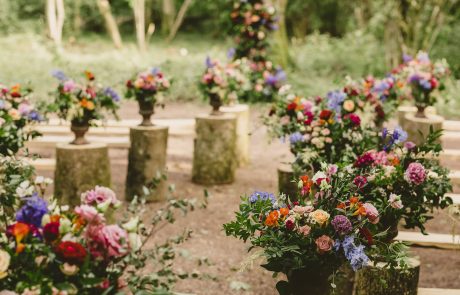 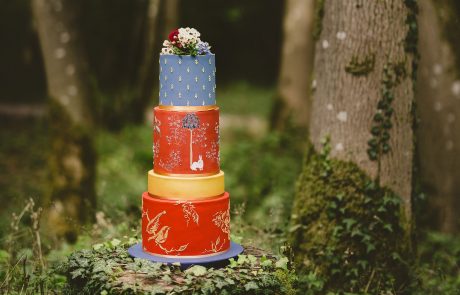 We look forward to hearing from you, so please do not hesitate to contact us to discuss your plans further

We use cookies on our website to give you the most relevant experience by remembering your preferences and repeat visits. By clicking “Accept”, you consent to the use of ALL the cookies.
Cookie settingsACCEPT
Manage consent

This website uses cookies to improve your experience while you navigate through the website. Out of these, the cookies that are categorized as necessary are stored on your browser as they are essential for the working of basic functionalities of the website. We also use third-party cookies that help us analyze and understand how you use this website. These cookies will be stored in your browser only with your consent. You also have the option to opt-out of these cookies. But opting out of some of these cookies may affect your browsing experience.
Necessary Always Enabled
Necessary cookies are absolutely essential for the website to function properly. These cookies ensure basic functionalities and security features of the website, anonymously.
Functional
Functional cookies help to perform certain functionalities like sharing the content of the website on social media platforms, collect feedbacks, and other third-party features.
Performance
Performance cookies are used to understand and analyze the key performance indexes of the website which helps in delivering a better user experience for the visitors.
Analytics
Analytical cookies are used to understand how visitors interact with the website. These cookies help provide information on metrics the number of visitors, bounce rate, traffic source, etc.
Advertisement
Advertisement cookies are used to provide visitors with relevant ads and marketing campaigns. These cookies track visitors across websites and collect information to provide customized ads.
Others
Other uncategorized cookies are those that are being analyzed and have not been classified into a category as yet.
SAVE & ACCEPT
Go to Top